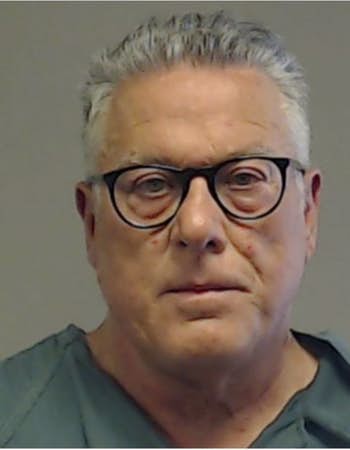 Timothy Lloyd Booth, a former pastor in McKinney, was sentenced to 68 years in state prison on May 23 after his conviction in the 296th District Court of Collin County on first-degree felony charges of theft and securities fraud.

Booth, 60, stole approximately $23 million from mostly elderly individuals who invested in Stamedia, Inc., an internet advertising company. Booth falsely claimed that investments in Stamedia were backed by a digital media patent supposedly valued at up to $85 million. Booth promised a guaranteed 9% annualized return and paid millions of dollars to sales agents.

Booth also told investors that Stamedia had contracts with AT&T Inc. and The Home Depot Inc., among other large companies, but Stamedia never generated any revenue.

Letha L. Sparks, a financial examiner from the Texas State Securities Board who testified as an expert in the trial, described the lavish spending of Booth, his family, and the co-owner of Stamedia, Shawn Sandifer.

Booth also used victim funds to purchase both floor seats and a suite at the American Airlines Center in Dallas, the home court of the NBA's Dallas Mavericks.

The case was prosecuted by the Collin County Criminal District Attorney’s Office with the assistance of State Securities Board enforcement attorneys Dale Barron, Matthew Wise, and Tina Lawrence, whom the district attorney's office appointed to act as special prosecutors.

Rachael Luna, an enforcement attorney with the State Securities Board, participated in the case, as did U.S. Secret Service Special Agent Casey Smoot and Collin County Felony Investigator Matt Mayes.