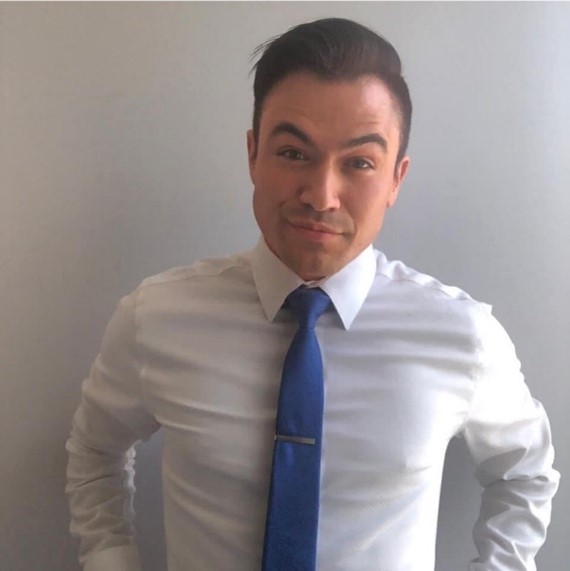 The action was part of a coordinated investigation between the Texas Securities Board and the Washington State Department of Financial Institutions, Division of Securities.  Washington regulators also entered a Summary Order to Cease and Desist against Shigaki and TradeMining.

Although Shigaki may come across as the head of a high-tech company dealing in a cutting-edge, sophisticated cryptocurrency operation, the Texas order alleges he is actually a criminal.  In 2008, Shigaki allegedly pleaded guilty to felony burglary and was sentenced to confinement in jail.  The charges arose after he was accused of burglarizing a shopping mall, causing damages to businesses and stealing merchandise from a retail store.  According to the Texas order, in 2009, he pleaded to a second felony burglary and was sentenced to serve four months in prison.

It doesn’t stop there.  In 2015, Shigaki and his co-defendants were allegedly sued for sabotaging a medicinal cannabis business by hacking into social media accounts and usurping trademark rights. Shigaki and his co-defendants were ordered to pay the Plaintiff over $3 million in damages and attorney fees, according to the Texas order. Also, in 2015, Shigaki was allegedly sued by a former business partner and found liable for failing to honor his professional commitments to a company involved in the resale of gift cards.

According to the Texas order, less than one year after the conclusion of the civil lawsuit, Shigaki was charged with manufacturing THC and conspiracy to unlawfully manufacture DMT.  He pleaded guilty to a felony and began serving a two-year probated sentence in December 2017.

The federal government has also filed two tax liens relating to Shigaki, according to the Texas order.  Shiganki is also allegedly subject to three state tax liens due to his failure to pay child support.

Nevertheless, Shigaki has been marketing a high-tech investment program to Texas residents through social media, Craigslist and the website https://trademining.io.  He has been directing investors to open and fund a bitcoin account and then interface with the “Trade Engine” – software that supposedly uses API to interface with cryptocurrencies. The Trade Engine thereafter employs complex metrics to identify and trade the cryptocurrencies, according to the Texas order.  Shigaki is allegedly telling investors the Trade Engine is highly successfully – generating daily gains that average from 0.5 percent up to 2.73 percent and 3700 percent during the latest bull run.

According to the Texas order, the high-tech scheme is a ruse.  Shigaki is accused of concealing his checkered past from potential clients.  He also allegedly claims to now work with a “partner” who maintains the Trade Engine in the Netherlands, but is not identifying the “partner” or the location of the Trade Engine.  According to the order, other aspects of the program are shrouded in mystery.

Still, Shigaki is accused of attempting to add legitimacy to the scheme and satisfy the concerns of potential investors by suggesting he is working with a licensed investment advisor and licensed fiduciary. It’s misleading information, according to the Texas order – although the person was previously registered, he only held his license from around October 2015 to around October 2016.

Shigaki and TradeMining have the right to challenge the Texas and Washington orders.