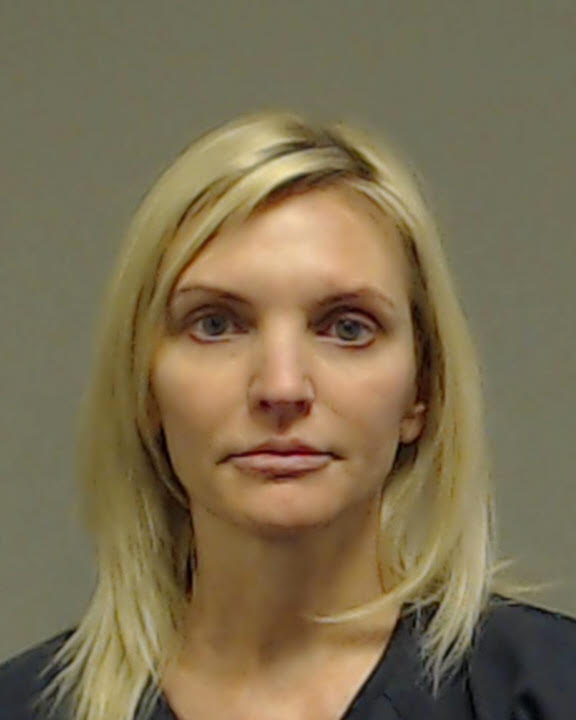 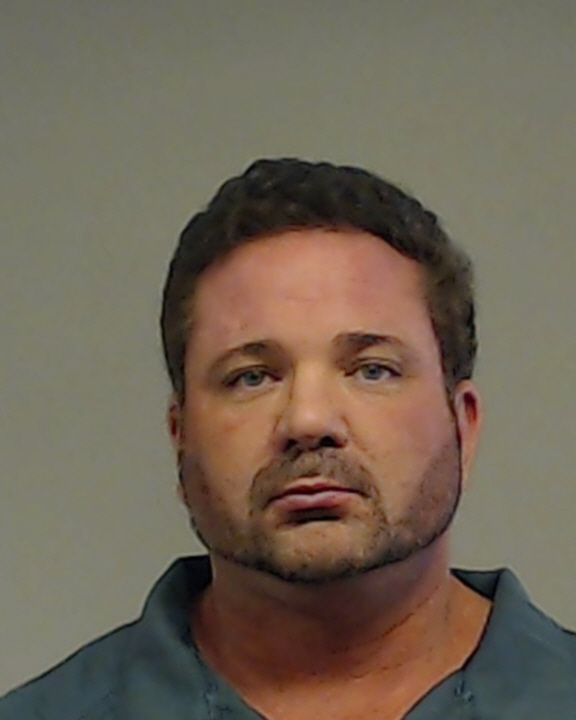 Phillip Michael Carter of Frisco was arrested Nov. 13 to face state fraud charges in connection with raising $17.5 million from nearly 100 Texas investors – many of them elderly – for real estate development projects in North Texas.

Phillip Carter and Richard Gregory Tilford of Arlington were indicted Nov. 6 in Collin County on charges stemming from their sales of fraudulent real estate investments, primarily in the form of promissory notes. Tilford raised $6 million from investors.

Phillip Carter is the principal of Texas Cash Cow Investments Inc. and North Forty Development LLC. Carter and Tilford told investors their money would be used to develop commercial and residential properties.

The indictments of Phillip and Shelley Carter, Richard Tilford, and other documents regarding Texas Cash Cow, North Forty, and Texas First Financial are available here.

The indictment alleges Phillip Carter had difficulty funding his projects. In December 2016, according to the indictment, Phillip Carter wrote a $6 million check to pay for materials and labor on several projects, but the check was returned due to insufficient funds.

In October, Phillip Carter borrowed $32 million from a Seattle-based private equity firm to fund ongoing construction costs for two properties. The lender holds the first lien, meaning investors are at risk of not receiving payments from the properties.

Phillip Carter concealed more than the financial struggles of his companies. He failed to disclose to investors that in February 2016 one of his sales agents, Bobby Eugene Guess, was served with a target letter from the U.S. Attorney’s Office for the Eastern District of Texas. The letter informed Guess he was under investigation for mail fraud, money laundering, and securities fraud.

Nor did Phillip Carter tell investors that he received a similar federal target letter in May 2016.

Also in August 2016, the Texas Securities Commissioner entered an Emergency Cease and Desist Order against Guess and Texas First Financial, ordering them to halt the illegal sales of the North Forty investment program.

None of the regulatory and criminal actions involving Guess were disclosed to investors. In July 2018 Guess was sentenced to 12 years in state prison after pleading guilty to fraud in the sale of investments through Texas First Financial. In a related case, Timothy Booth of Plano, a former pastor, was sentenced to 68 years in state prison for stealing approximately $23 million from investors recruited by Guess.

Phillip Carter’s misrepresentations extended to his personal background, according to the indictment. He falsely claimed a chemical engineering degree from the University of Virginia and falsely told investors he had worked as a project engineer for Texas Instruments.

Phillip Carter also claimed a relationship with “Rich Dad, Poor Dad” author Robert Kiyosaki. He falsely told investors that he had worked for Kiyosaki and traveled with him.

Tilford was a convicted felon even before selling the real estate development notes – a fact he concealed from investors. In the U.S. District Court for the Northern District of Texas in 2012, he pleaded guilty to failing to file a tax return and was sentenced to one year in prison.

The State Securities Board is working with the Collin County District Attorney’s Office and the U.S. Secret Service on the investigation and prosecution.