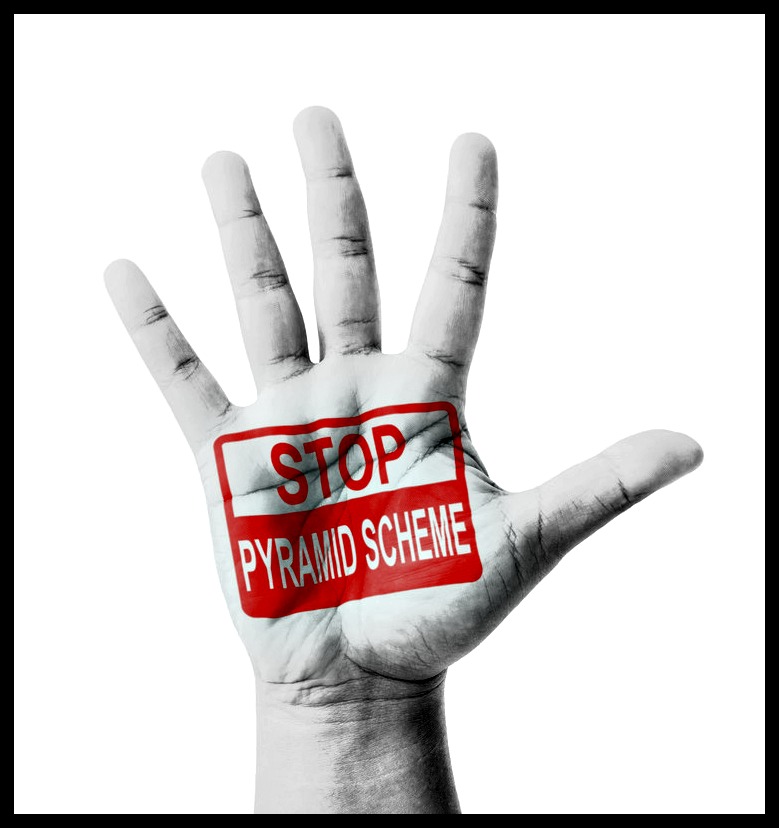 The report, which includes responses from 49 jurisdictions in the United States, indicated that seniors were targeted in one-quarter of the enforcement actions taken in 2014 by states that track victims by age. Since 2008, when NASAA began collecting data from state securities agencies that track victims by age, one-third of all enforcement actions taken by state securities regulators involved senior victims.

Scams, schemes, or unsuitable investments that are often pitched to seniors include:

Affinity Fraud. Churches, community organizations, retirement communities – all are fertile ground for affinity fraud, where a con artist exploits an affiliation with a group as a way to win an investor’s confidence. A fraudulent investment scheme often spreads quickly among members of the group. Besides ensnaring members of the group, an affinity fraud can extend to trusting family members and friends.

Affinity fraud can turn into a Ponzi scheme, where early investors may – but not always – received their promised returns with the money coming from later investors in the fraud. The fraudster may be a member of the group or may just pretend to be. Rather than trusting a person or company due to a common affiliation, investors should seek further information about the investment from an unbiased, independent source and review both the promises and risks.

Promissory Notes and High-Yield Investment Programs. Low yields on safe and secure products such as certificates of deposit and money market accounts have prompted some investors to look at alternative sources of income. A promissory note is basically an IOU from a company or individual. The notes are sold to fund everything from property development to oil and gas exploration, or as a way to buy interests in a business partnership.

Sophisticated investors and corporations are likely to have the resources and expertise to evaluate the terms and conditions of promissory notes. Individual investors may not have the skill to evaluate the creditworthiness or prospects of a project that is supposed to generate enough revenue to pay the promised return on the notes.

Life Settlement Contracts are complex financial arrangements in which a company sells a third-party’s life insurance policy to an investor. The investor receives an interest in the death benefits, and the benefits are paid to the investor when the third party dies. Risks abound:

Before you invest in a life settlement, it is critical that you understand the risks involved:

Private Placement Offerings are used to raise capital without having to comply with the registration requirements of securities laws. The exemption from registration allows companies to raise an unlimited amount of money, but only from investors who meet the definition of "accredited" -- net worth of $1 million, excluding the value of the primary residence, or annual income of $200,000 or more. Companies raising money through private placements often have a limited operating history, however, and the investments themselves generally lack transparency.

In a report by NASAA's Enforcement Division, state regulators said private placements were among the most common products or schemes leading to enforcement actions.

Changes in federal law have lifted the ban on general solicitation of investors in private offerings. The offerings can now be advertised on the Internet, in publications, and through free dinner seminars, telemarketing, cold-calling – you name it. The offerings can still only accept funds from accredited individuals, but investors should be careful they’re not putting money into an unlawful private placement or dealing with a promoter who isn’t verifying the accredited status of investors.