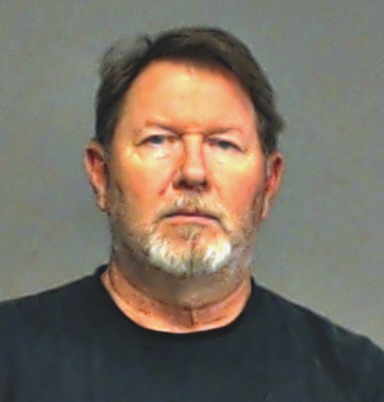 Timothy Eugene White of San Angelo was charged with seven counts of theft on June 29 in the 340th District Court of Tom Green County for allegedly stealing at least $517,000 through the sale of investment units in a private sports games company.

White was arrested in late July in Tom Green County.

From 2010 to 2015, White sold purported investment units to seven individuals, according to the indictment.  One investor paid more than $300,000 to White for units in the company.