William Neil “Doc” Gallagher, the self-styled "Money Doctor" who advertised frequently on Christian radio in North Texas, was sentenced to 25 years in state prison on March 27 and ordered to pay $10,386,816 in restitution to the victims of the long-running fraud he operated from his retirement planning firm. 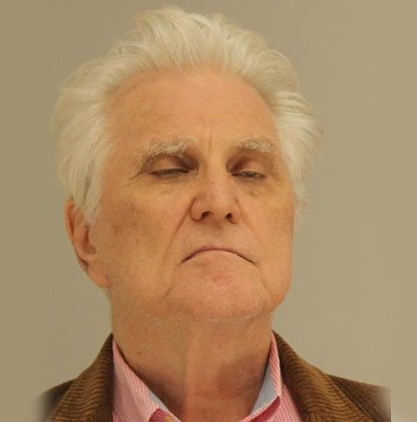 Gallagher pleaded guilty to first-degree charges of securities fraud and money laundering in the 194th Criminal District Court of Dallas County. He was arrested March 8, 2019, and was held in Dallas County Jail until his sentencing.

Gallagher confessed to defrauding investors from 2013 into 2019. The majority of the victims are senior citizens and most were clients of his firm, Gallagher Financial Group Inc. (GFG), which had offices in Hurst and Dallas.

Gallagher and GFG had not been registered with the Texas Securities Commissioner as agents, brokers, or investment advisers since 2008.

The Dallas District Attorney’s Office prosecuted Gallagher. The criminal case was the result of a joint investigation by the Dallas DA’s office, the Texas Department of Insurance, the Texas State Securities Board, and the Hurst Police Department.

Gallagher promoted his investment business on Christian radio and in books like “Jesus Christ, Money Master." He also regularly conduct in-person "educational" seminars at which he promoted his business.