White-Collar Criminal Indicted, Accused of Theft and Securities Fraud While on Parole

Robert Joseph Mangiafico Jr., from Dallas, Texas, was indicted for theft, securities fraud, securing execution of a document by deception and money laundering.  The charges arise from the alleged fraudulent sale of investments in the Oklahoma Premier Trinity oil and gas well project. 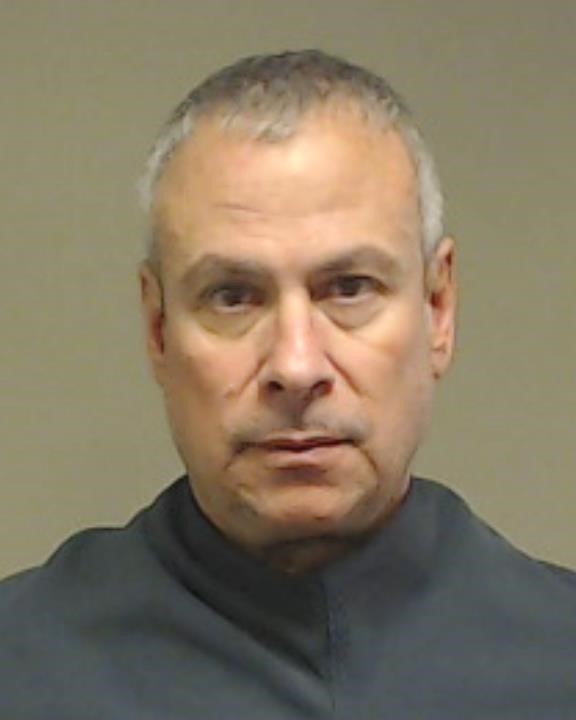 Mangiafico is a recidivist and allegedly committed these crimes while on parole for a prior white-collar criminal conviction.

In 2013, Mangiafico was sentenced to serve 40 years in state prison. The sentence was handed down after he pleaded guilty  to theft and money laundering.  Mangiafico stole approximately $655,000 from elderly women in North Texas whom he convinced to liquidate some of their legitimate securities and transfer the funds to him so he could purchase annuities for them. Instead, Mangiafico stole their money.

The Collin County District Attorney’s Office is prosecuting the new cases against Mangiafico.  Matt Wise, Tina Lawrence and Dale Barron, attorneys in the Securities Board enforcement program, are assisting in the prosecution.