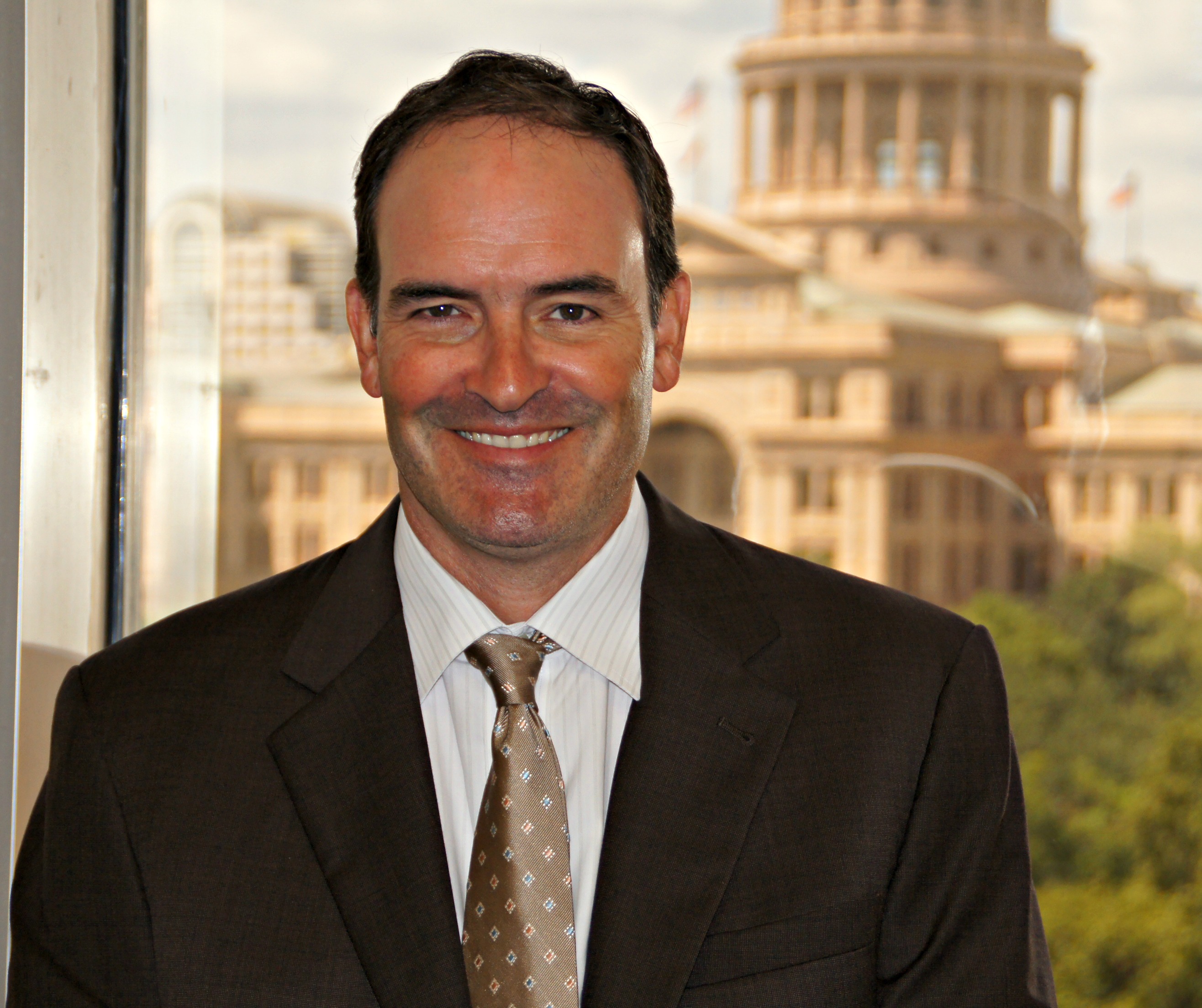 Iles, a 16-year veteran of the agency, has served as Deputy Commissioner since September 2016. He previously served as Assistant Director of the Enforcement Division and worked as an attorney in the agency's Inspections & Compliance Division.

Iles is the eighth Securities Commissioner in the agency's 60-year history. He will succeed current Commissioner John Morgan, who announced his retirement after 33 years with the State Securities Board, effective Aug. 31.

The State Securities Board regulates the securities industry in Texas by registering persons and firms who sell investments, conducting examinations of investment advisers and broker-dealers, and working with state and federal authorities in the investigation and prosecution of criminal cases.

Besides his experience across State Securities Board divisions, Iles has served as a special assistant district attorney in several Texas counties and worked extensively in cooperation with federal authorities.

Iles has assisted federal prosecutors in investigations and prosecutions and jointly investigated cases with the FBI and U.S. Postal Inspection Service.

"Travis' broad range of experience and leadership qualities make him the right person to lead the agency at a time of great change for the securities industry," said Board Chair Beth Ann Blackwood, an attorney in Dallas. "Investors must have confidence that the State Securities Board is proactively detecting and prosecuting financial fraud, and that the investment professionals to whom they entrust their money are subject to thorough regulation."

Iles succeeds John Morgan, who was appointed Securities Commissioner in December 2011 after serving as Director of the Enforcement Division and the Deputy Commissioner.

"I am grateful for the opportunity to lead an agency that has been so effective in protecting investors and encouraging capital formation in Texas,"Iles said. "I hope to build on the outstanding work of John Morgan, who has been an exemplary leader as securities commissioner and a vigilant advocate for investors in every position he has held at the State Securities Board during his 33 years of service."

Iles received his law and bachelor’s degrees from the University of Iowa.