Alberto Alba Villarreal, who testified in court that he had previously earned $20,000 a month as a consultant for insurance and other businesses in Mexico and the United States, was sentenced to five years in prison Jan. 16 after being convicted of theft of property for stealing money that was supposed to help fund a new insurance company. 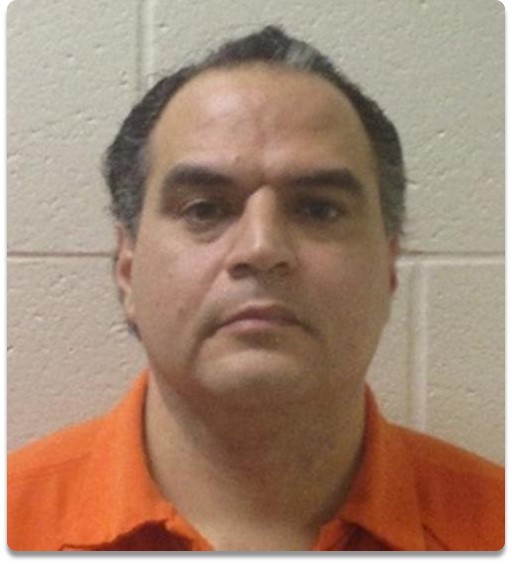 The sentence, handed down in Cameron County State District Court, orders Villarreal to pay full restitution to an investor who bought a $1 million "membership interest" - an investment contract - in Nafta Holdings LLC, the controlling company for the new insurer. Villarreal was also sentenced to 10 years probation for securities fraud.

Villarreal engaged in a series of financial deceptions to raise money for Nafta Holdings, according to his indictment and court testimony. Villarreal told the investor that the Texas Insurance Code required $4 million in capital and surplus cash to start an insurance company, but at the time - 2008 - that was approximately double the amount required by law.

Villarreal represented to the investor he had raised half of the $4 million needed and any funds from the investor would be placed in escrow until the threshold was reached. Villarreal told the investor that he already had a $2 million certificate of deposit which would constitute his half of the investment in the new insurance company. What he failed to disclose to the investor, however, was that the CD contained proceeds of a loan he had taken out, and that the CD was already 100% pledged to the bank, First National Bank.

Criminal charges against Daniel Thomas Hernandez, a co-defendant, are pending.

Enforcement attorneys with the Texas State Securities Board served as special prosecutors in the case, which was done in cooperation with the Cameron County District Attorney's Office. The Texas Department of Insurance provided evidence in the investigation of Villarreal.