Susan Gay Pruitt, who sold interests in phantom oil and gas exploration projects in Texas and three other states, was sentenced to 22 years in prison on Tuesday 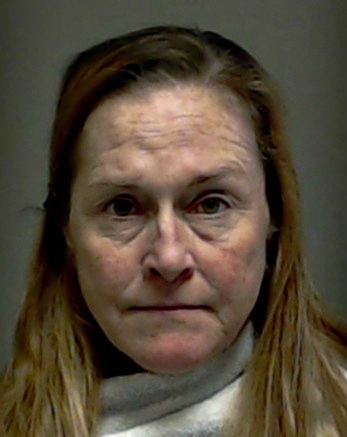 Pruitt pleaded guilty to theft and money laundering on Monday as her trial was about to start. Judge Benjamin N. Smith sentenced her on Tuesday to 22 years on each charge. The sentences will run concurrently.

Pruitt, who most recently lived in Denton County, was the president of Ember Development Solutions LLC (EDS), which sold securities in the form of oil and gas working interests. Pruitt raised $228,000 from eight investors and used all of it to pay personal expenses.

Pruitt concocted an elaborate fictional background for herself as she solicited investors in 2012 and 2013.

Pruitt told investors that she owned a number of valuable real estate properties and that she inherited her father’s oil and gas business and had a multi-million-dollar net worth.

Other misrepresentations involved EDS. Investors were told that EDS was engaged in the oil and gas industry when evidence showed the company had never participated in any industry deals or drilled any of its own wells.

Evidence also showed that EDS took drilling information off the websites of existing oil and gas companies and plugged the figures into its sales pitch to potential investors.

The company claimed it was investing in oil and gas projects in Grayson County in North Texas and in Oklahoma, Arkansas, and Alabama.

Several of the victims are elderly and used retirement funds to invest in the oil and gas interests. One victim spent money from a child’s college fund.

Attorneys in the Enforcement Division of the Texas State Securities Board served as special prosecutors in the case, which was undertaken in cooperation with the Collin County District Attorney’s Office.