Oil and gas investments are highly speculative, complex in their financial structure, and full of jargon that’s nearly impossible for a layperson to understand. For investors whose primary goal is saving for retirement, oil and gas offerings can carry significant risks.

In the past four months, the Texas State Securities Board has taken actions in five oil and gas cases: four administrative orders – two of which were emergency actions – and one criminal prosecution in which the perpetrator, Galveston oilman Daniel Christopher Walsh, was sentenced to 18 years in state prison. (Details of the cases are below.)

The recent spate of action isn’t an anomaly: Year after year, promoters of fraudulent oil and gas schemes are selling the idea that you can drill your way to riches. 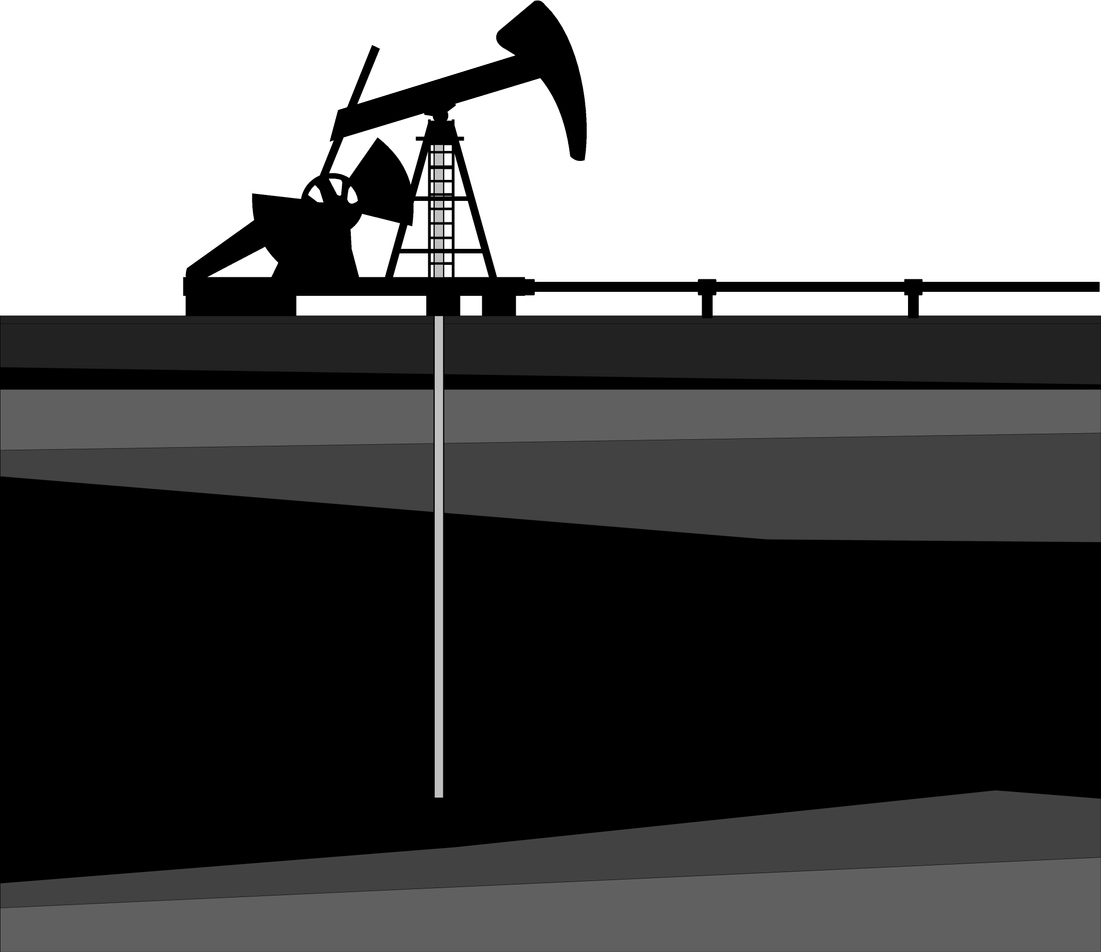 What are the complexities?

Private oil and gas offerings most often involve specific, technical knowledge that the average investor does not have to understand the risks and rewards.  For example, it is often difficult to investigate a promoter’s claims about how much oil or gas will be produced or the time it will take to start production.

Additionally, not all investors in oil and gas projects have the expertise to decipher geological maps, production reports, and filings with state energy regulators.

The terms of the offerings are typically set by the promoter, so investors need to actively investigate issues such as timing of payments, commissions and fees, and whether investor’s interests are non-transferable and illiquid (meaning your money is locked up for a period of time).

Investors should not rely solely on the promoter’s promises about any aspect of the investment. It’s also critical to know the background of the promoters – some may be inexperienced or have repeatedly failed in previous ventures, but not have not disclosed those facts to investors.

Here are some questions to consider:

Is the person selling or promoting the investment registered?

Generally, anyone wanting to sell securities must be registered to do so – a fact many investors don’t realize. An unregistered person or company selling investments is violating the law unless they qualify for limited exemption from registration.

You can find out if someone is registered and obtain a free background report by visiting the Registration Checks section of the website or calling our Austin office at (512) 305-8381.

What is background of the promoter?

It’s important to know the business background and financial acumen of the person asking you to invest.

An internet search would have turned up Walsh’s previous sanction. Potential investors can also call the Texas State Securities Board to inquire about a promoter’s background.

Another example is Michael Patman, the CEO of Woodland Resources. Woodland touted Patman’s record of success as CEO of Patman Drilling, which supposedly build and deployed oil rigs.

According to the order, potential investors in the Woodland offering were not told that Patman Drilling filed for bankruptcy in 2007, listing more than $10 million in debt owed to at least 50 parties.

The Bankruptcy Judge found that Patman was either incompetent or was mismanaging Patman Drilling and added he was not as knowledgeable about the company’s operations “as a person drawing a $385,000 annual salary should be.”

Patman also owes millions of dollars to investors who successfully sued him for fraud, and Texas and other state securities have accused him of illegally offering investments tied to oil and gas programs.

As an investor, that’s the type of information you want to know before committing your money.

Is the offering for accredited investors?

A promoter may try to assure investors that an oil and gas offering does not need to be registered because it is only being sold to individuals who are “accredited,” meaning they meet certain net worth and income requirements.

In a legitimate exempt offering, the person selling the securities must take reasonable steps to verify that an investor is accredited and therefore eligible to participate in the offering.

It’s important to recognize that accredited investors purchasing investments in an exempt offering are not protected by state registration laws. Accredited investors must conduct their own thorough due diligence into an offering.

Has the company successfully produced oil or natural gas?

Walsh, currently serving a state prison sentence, made numerous solicitations for funds to drill oil wells in eastern Galveston County. He initially raised money for the wells from 2007 to 2009.

Those early investors received nothing for their money, a fact Walsh didn’t disclose as he later raised money for the same project.

Is the company concealing or misrepresenting production records?

According to the emergency order against Woodland Resources and Patman, Woodland sent unsolicited emails to Texas residents offering investments in an offset well that was adjacent to a different well called Oddfellows A-1 in Oklahoma.

An offset oil well is one close to an existing well that is producing and may provide clues to how much oil the offset well will produce. Woodland Resources claimed the Oddfellows A-1 well produced between 38 and 40 barrels of oil per day as of October 2018.

As described in the emergency order, however, production records show that in the one-year period ended April 2019, Oddfellows A-1 produced an average of 19.7 barrels per day, or one-half of Woodland’s claimed total.

Is the company misrepresenting investor returns – and risks?

Watch out for offerings that tout inflated returns and security of little or no risk.

For example, in a recent case, a person claiming to be an agent for an oil and gas company allegedly told a potential investor, “I guess the only risk involved is if the Brent crashes,” a reference to the benchmark for worldwide oil prices. That’s far cry from the myriad risks associated with drilling for oil.

The Kelcas offering, according to the Texas order, also promised potential investors that one well should produce a return of 70% one year after the start of production. That claim may sound attractive to potential investors, but again, there are significant risks in drilling for oil and producing any return.

Update: Kelcas later settled the case through an entry of a consent order.  This consent order replaces the emergency cease and desist order.

How is the money being spent?

A legitimate company should be able to provide a breakdown of projected costs, such as drilling operations and fees and commissions – all important information for an investor to know.

The Enforcement Division has brought administrative actions in cases where promoters of drilling and exploration programs have allocated a big chunk of an offering to salespeople and the managers themselves. In one instance, the offering proposed paying a management fee that constituted nearly 25% of a multi-million-dollar offering.

Pocketing 25% of investor funds from the start of any investment makes it hard to earn a profit.

July 17 After sentencing in Wichita County, Walsh was indicted on separate charges in Harris County: first degree felony charges of securities fraud, money laundering, and theft in connection with sale of investments in oil wells

Sept. 19 Jason A. Gilbert, CEO of New York-based energy company, makes full rescission payments to investors in a planned development of an oilfield in Kansas