Bobby Eugene Guess, who promoted himself as a financial maven through radio advertising and investment seminars in the Dallas-Fort Worth area, was arrested Dec. 19 following his indictment on charges related to the multi-million-dollar sale of investments in an Internet advertising company. 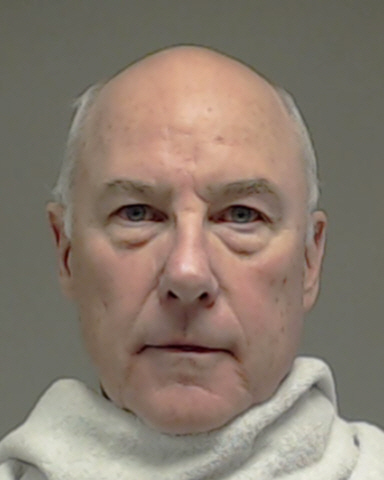 Guess is the founder and CEO of Texas First Financial LLC in Frisco. Although Guess has promoted and sold high-yielding securities in various investment programs, he has not been licensed to sell securities in Texas since 2011.

The indictments allege Guess perpetuated a Ponzi scheme in raising money for investments in two separate companies. Investor funds raised through Guess were allegedly used to repay previous investors in StaMedia the returns they were promised.

The Texas State Securities Board has posted the indictment and other public records in the criminal and administrative cases against Guess.

Guess also failed to disclose that funds raised from investors in StaMedia were used to repay investors in TenList Inc., a Frisco-based company owned by two Guess associates, Timothy Booth and Shawn Sandifer.

Booth was indicted Nov. 17 in Collin County for securities fraud and other charges in connection with the sale of investments in StaMedia. The indictment alleges he spent some of the funds raised for StaMedia on luxury automobiles – including a Mercedes Benz and a Ferrari – and other personal expenses.

According to the indictment of Guess, he raised millions from investors in StaMedia from 2014 to 2016 without disclosing StaMedia had negligible  revenue and net income since its founding in 2013.

The indictment alleges that Guess concealed ongoing federal investigations into his sale of investments.

The indictment in Collin County followed the seizure of business records from Texas First Financial on Aug. 5. The Secret Service and the State Securities Board assisted in the execution of the warrant, which was issued Aug. 5 by Collin County State District Judge Mark J. Rusch.

On Aug. 15, Texas Securities Commissioner John Morgan entered an Emergency Cease and Desist Order that required Guess to stop engaging in fraud in marketing promissory notes tied to a wide array of businesses.

The emergency order cited Guess’ failure to disclose to potential investors the issuance and execution of the search warrant, among other violations of the Texas Securities Act.

After Guess challenged the entry of the Emergency Order but failed to appear at a proceeding before State Office of Administrative Hearings Judge Fernando Rodriguez, the judge entered a Default Order against Guess on Sept. 8.