Daniel Christopher Walsh, a Galveston oilman who made money by keeping investor funds in his pockets – not in the ground, drilling wells –was sentenced to 18 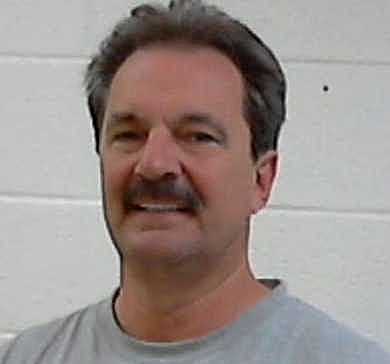 years in state prison on July 12 after reaching a plea agreement in his fraud trial in Wichita County.

Walsh pleaded guilty to money laundering on July 10 in the 30th District Court, where he had been indicted on first-degree felony charges of theft, money laundering, and securing execution of a document by deception.

Walsh was indicted on the theft charge for stealing $492,090 from 12 investors who purchased investments in oil wells that were supposed to be drilled in the High Island section of eastern Galveston County.

The victims included a retired real estate broker in Houston and an instructor and pilot at Sheppard Air Force Base in Wichita Falls.

Walsh, the CEO of Houston-based Western Capital Inc., told investors their money would pay for the drilling and testing of High Island wells named Sun Fee #1 and #2. The wells were supposed to be turnkey projects, a financing arrangement in which investors pay a set amount and the promoter assumes all financial responsibility for drilling the well.

Walsh mostly used investors’ money to pay his personal expenses – including a $6,000-a-month mortgage – and other costs unrelated to the Sun Fee wells.

Walsh initially raised money for the High Island wells from 2007 to 2009. When he attracted additional investors for the project, Walsh did not disclose how he had misused earlier investor funds.

Walsh was in trouble with securities regulators before he raised money for the Sun Fee wells.

In 2005 the Pennsylvania Securities Commission entered an Emergency Cease and Desist action against Walsh and Western Capital for selling unregistered investments in two oil wells in DeWitt County, just east of the Southeast Texas city of Victoria.

Walsh was prosecuted by the Wichita County District Attorney's Office with the assistance of Texas State Securities Board enforcement attorneys, whom the district attorney's office appointed as special prosecutors.