The Securities and Exchange Commission has sued three individuals for operating a complex web of real estate development companies in North Texas that defrauded investors of at least $44 million.

The SEC civil action, filed in U.S. District Court in Dallas on Jan. 25,  follows criminal cases that state prosecutors brought against the men in cooperation with the Texas State Securities Board. 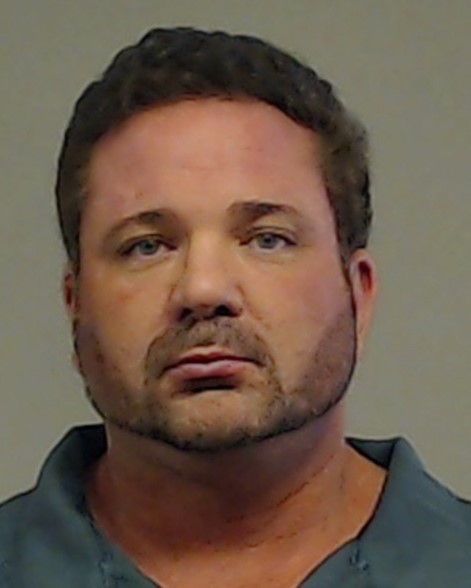 Bobby Eugene Guess, the third person sued by the SEC, was sentenced to 12 years in state prison on July 3, 2018, after pleading guilty to state securities fraud charges for operating a separate scam involving the sale of securities in a worthless internet advertising company. Collin County prosecuted Guess with the assistance of the State Securities Board.

The SEC alleges that Carter, Tilford, and Guess sold promissory notes to at least 270 U.S. investors. The notes were issued by “a number of shell companies intentionally named to confuse investors,” the SEC said.

According to the SEC, “Carter, Guess, and Tilford claimed to offer investments in Carter's legitimate real estate development companies, which were purportedly backed by hard assets from actual real estate development projects.  Instead, the complaint alleges, the individual defendants sold securities issued by unrelated, but closely-named, entities that had no assets.”

The SEC said Carter misappropriated investor funds to pay $1.2 million towards a personal IRS tax lien, operate a luxury hunting ranch, fund his lifestyle, and make over $3 million in Ponzi payments to investors.

Carter owes investors at least $45 million, according to the complaint.

The SEC action alleges the defendants violated the anti-fraud provisions of the Securities Act and Exchange Act and participated in the unregistered offer and sale of securities. The SEC’s complaint seeks to freeze the assets of Carter and related business entities to try to preserve funds that can be returned to investors.

Carter, a resident of Frisco, controlled a number of companies, including Texas Cash Cow Investments and North-Forty.

Tilford, a resident of Fort Worth, was a salesman for Texas First Financial, a company founded by Guess.