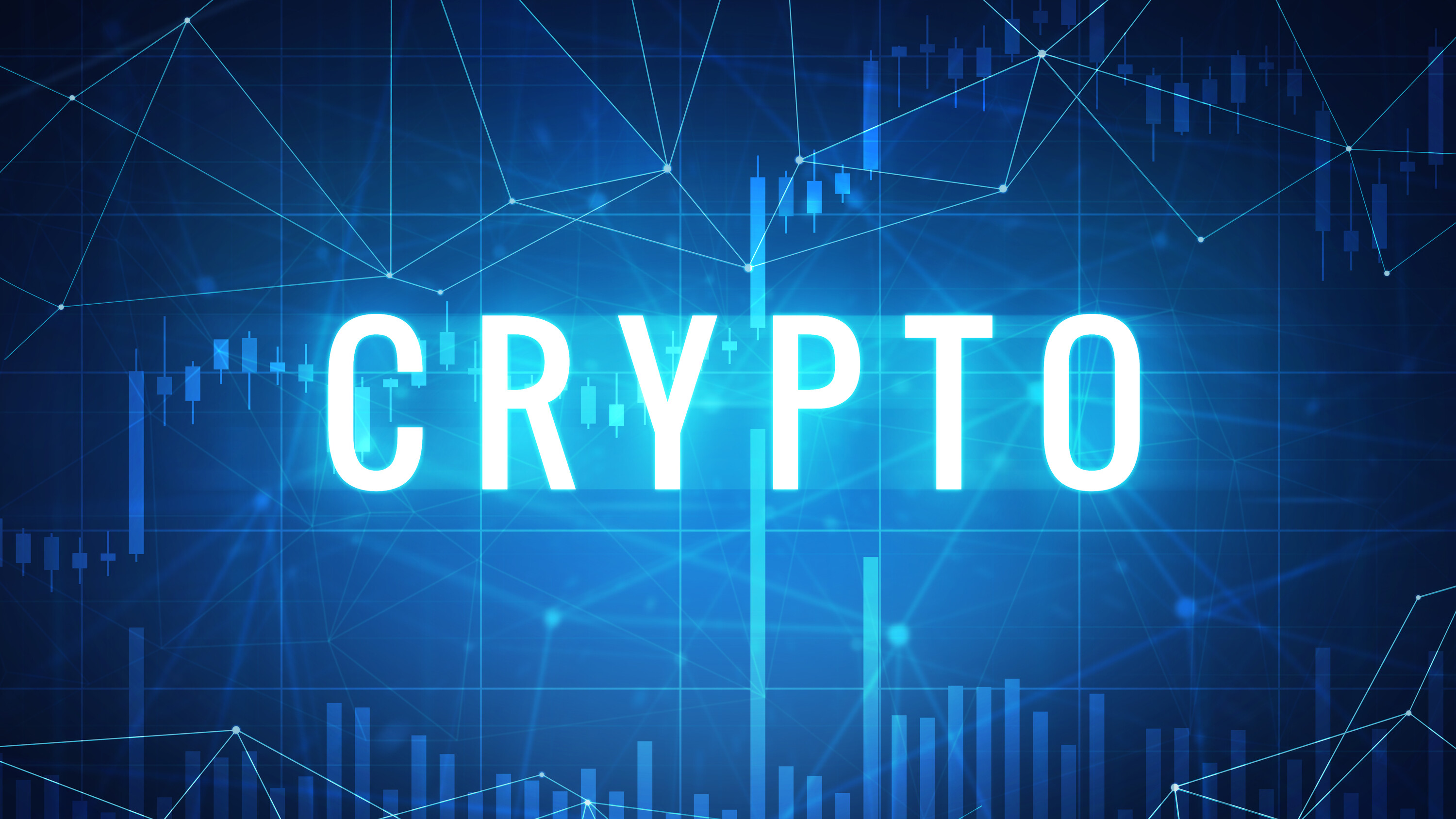 According to the first order, Blundell is using his broad social media presence to tout his expertise in the cryptocurrency markets, as well as his dealings in binary options and forex trading.  Blundell is allegedly bolstering his expertise by publishing an image of a trading certificate that purports to be a binary options trading license issued by Texas City, Texas.  Although this image may add credibility, unbeknownst to investors, the order finds the license is actually a forgery.

Blundell is also presenting potential investors with an image of a forged Texas driver license, according to the order.

The second emergency action names three online platforms - Binary Trade Forex, FX Trades and IQTrade – and accuses them of falsely purporting to operate from Valentine, Texas.  These three online platforms are allegedly recruiting investors by illegally promoting investments in forex, binary options and cryptocurrency pay lucrative rates of return.  The order alleges they are fraudulently claiming these investments are guaranteed and using fake testimonials add credibility to their schemes.

To add even more credibility to their schemes, the three platforms are allegedly claiming their investments are regulated not by securities agency but instead as e-gaming.  According to the second order, they are also taking it a step further, falsely claiming they are regulated as e-gaming in the British Isles by the Isle of Man Gambling Supervision Company.

Binary Trade Forex, FX Trades and IQTrade are actually regulated by the Securities Board when dealing in securities in or from Texas.  The platforms are not licensed to sell securities in Texas, and they have not been registered in any capacity with the agency.

“This series of actions clearly demonstrates the risk of dealing with trendy online investment platforms,” said Commissioner Iles.  “Investors can’t afford to take everything at face value when transacting over the internet.  They need to thoroughly investigate before they invest– because on the internet, anyone can fake a trading license, publish phony testimonials or falsely claim to be regulated by an offshore agency.”  Investors can begin the due diligence process by contacting the Texas State Securities Board by telephone at 512-305-8392 or by email at enforceinfo@ssb.texas.gov.

The series of enforcement actions also highlights a key tactic of fraudulent investment platforms – using the internet and social media to broadly recruit new victims into the schemes.  “Bad actors know how to use social media and internet websites to create the pretense of legitimate operations.  They can also use this technology to quickly reach large numbers of potential victims,” said Enforcement Director Joe Rotunda.  He added, “Their websites often go dark, social media often goes dormant and fraudsters often disappear.  In many cases, the money is gone.”

For more information about the three enforcement actions in this release, contact Joe Rotunda, Enforcement Division Director, at jrotunda@ssb.texas.gov or 512-305-8392.